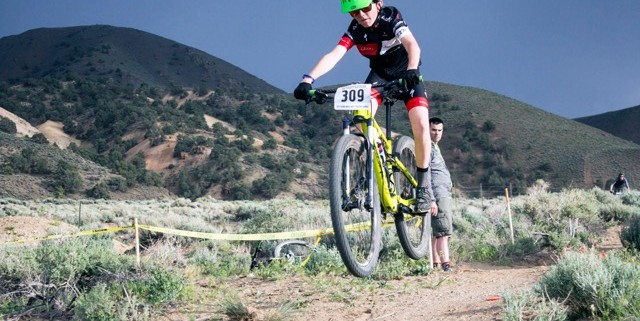 It’s hard to believe it’s already June and the 2015 season for our Reno-Tahoe Junior Cycling Race Development athletes has already reached the halfway point. Still, after dozens of race starts, hundreds of intervals, and thousands of miles ridden; the hardest part of training for these young athletes comes right around this time each season when we have them take a short break. While our athletes recover, let’s take a quick look back at the season thus far as well as a look forward at what’s to come.

RTJC high school riders accomplished a lot of ‘firsts’ for not only this team, but for the entire state of Nevada with their success over the hill in the NorCal High School Mountain Bike League. As the largest youth mountain bike league in the world, we are very fortunate to have the opportunity to contest these races as a composite team. While the results were solid in 2014, the results were astonishing this year. Despite being one of, if not the smallest team in the league, RTJC finished out the year in 3rd place in the overall team standings and even has a State Champion on the roster now, as Tate Meintjes took the biggest win of his young career to earn the title at the Championship race in Southern California. Our high school athletes aren’t the only ones racking up the results, though. The entire Race Development team as well as our club riders have been contesting the Sierra Cup Mtb Regional Championship races around the Reno-Tahoe area in order to rack up the USAC points to aid in their start positions at Nationals in Mammoth later this summer. We’ve seen numerous podium sweeps thus far, but even more impressive have been the young club riders giving their first ever races a try. In my entire career, I’ve never seen the junior categories as big as they are right now at our local events.

Looking forward, all of our athletes have their eyes set on National Championships this July in Mammoth, CA. For many, this will be their first ever National Championship event and the motivation amongst riders has never been higher. I know I speak for all RTJC riders when I say I’m looking forward to getting back to work with our athletes, and helping our community’s young cycling talent accomplish their goals.