Congratulations to Andy Buckley,  o2fitness athlete, on his South African success! Below the first of several blog posts from Andy’s diary account of the nine, life-changing days…

The Route is King – 99.5% off-road, Subaru track (actually, Jeep track but we cannot say Jeep), tons of single-track, rural secondary roads and very little district road… There’s only about 10km of tar along the entire 900km.

Starting in the south of Johannesburg and finishing nine days later at Scottburgh on the KwaZulu-Natal coast. Part race part adventure, the Old Mutual joBerg2c takes competitors through the country, from the heat and dust of the big city to the cool crisp air of the sea via spectacular mountainous passes.

116km today or 72 miles through classic cattle and maize farms. Some fun singletrack , lots of dirt road and segments of the bumpiest, muddy and sandy singletrack I can remember. The highlight of the day, a floating temporary bridge made of shipping pallets allowing is to cross the river Vaal.  400m of precarious bike handling on the 1.1m width. (People did fall in)

Today was a neutral no race day, but we came on 193 of 800, time of 5hrs 48m.  We will race this pace to save energy for days later with more climbing 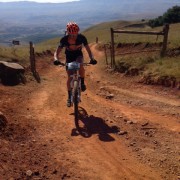 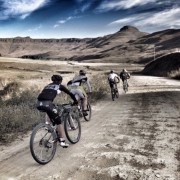 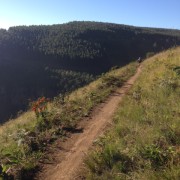 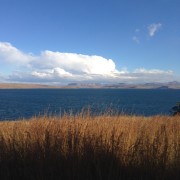 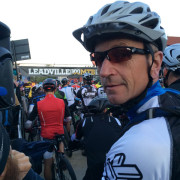 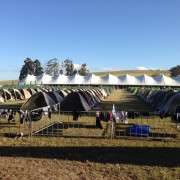 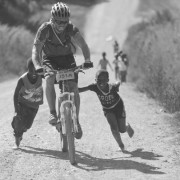